Polytopia is a math communication project that makes polytopes accessible to a general audience. This project is associated to the Collaborative Research Center Discretization in Geometry and Dynamics and was lead by Anna Maria Hartkopf.

On the website one can adopt a 3-dimensional polytope, give it a name and customize it by coloring its faces. It is accompanied by a crafting sheet and files for 3D-printing, with which it can be brought to life in the real world. Using a VR viewer such as a Google Cardboard, all polytopes can be investigated on the website in virtual reality (unfortunaltely iOS has disabled motion tracking on recent iOS systems, so the VR viewer does not operate on these systems flawlessly). To explore the world of polyhedra even further, there is teaching material for middle and high school classes, as well as a mini-game, in which one can find Hamiltonian cycles on the 1-skeleton of the polytopes. 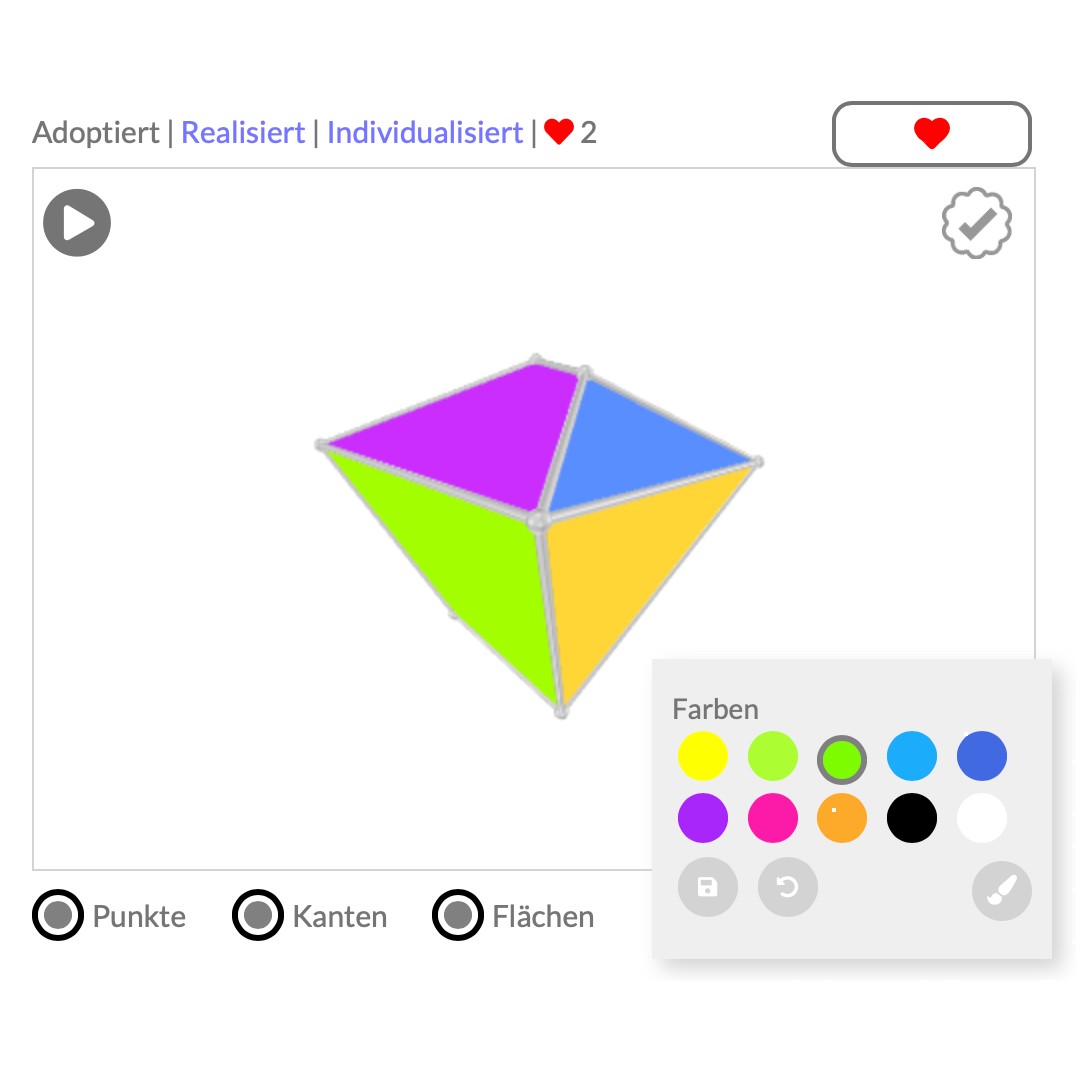 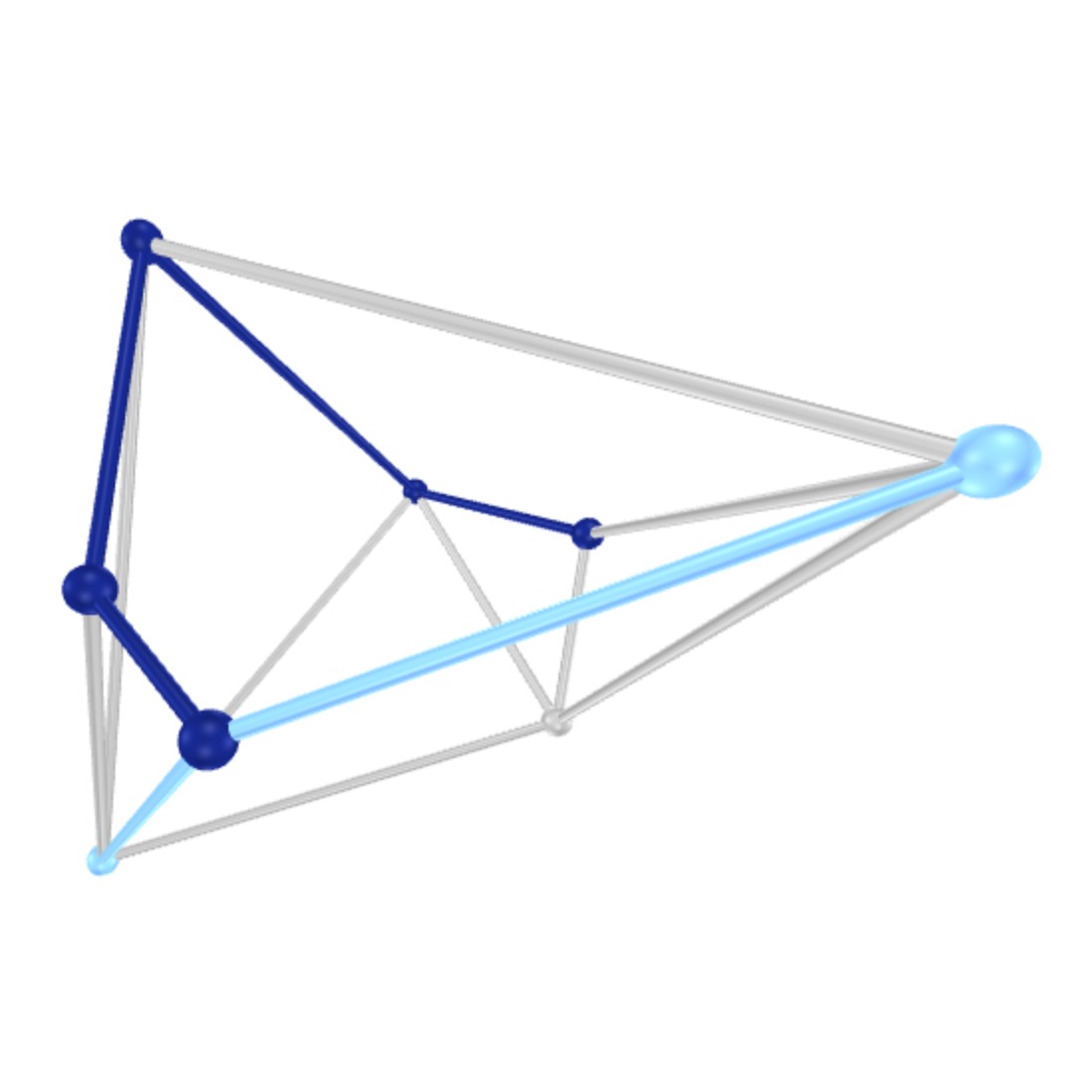 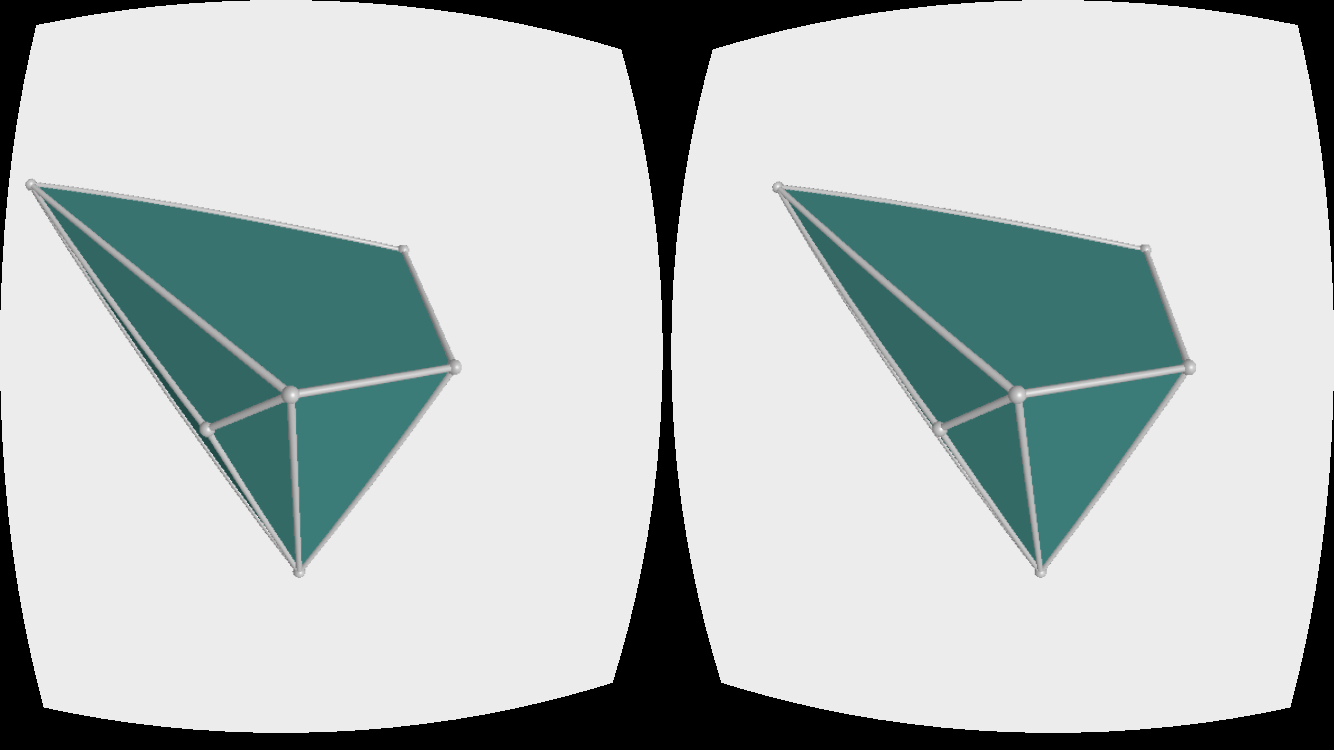